This article focuses on the situation of elderly people in Japan and the recent changes in society. Japan's population is aging (see Aging of Japan). During the 1950s, the percentage of the population in the 65-and-over group remained steady at around 5%. Throughout subsequent decades, however, that age group expanded, and by 1989 it had grown to 11.6% of the population. It was expected to reach 16.9% by 2000 and almost 25.2% by 2020. Perhaps the most outstanding feature of this trend was the speed with which it was occurring in comparison to trends in other industrialized nations. In the Unit
Ver en Wikipedia.org 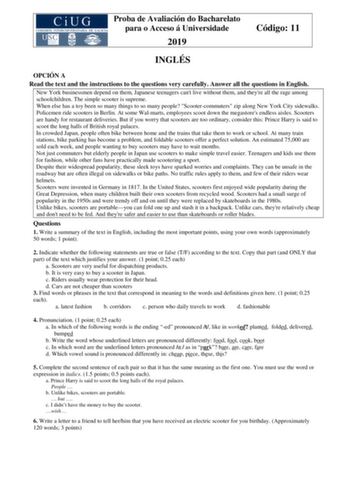