The Mannequin Challenge is a viral Internet video trend where people remain frozen in action like mannequins while a moving camera films them, usually with the song "Black Beatles" by Rae Sremmurd playing in the background. The hashtag #MannequinChallenge was used for popular social media platforms such as Twitter and Instagram. It is believed that the phenomenon was started by students in Jacksonville, Florida, on October 12, 2016. The initial posting has inspired works by other groups, especially professional athletes and sports teams, who have posted increasingly complex and elaborate video
Ver en Wikipedia.org 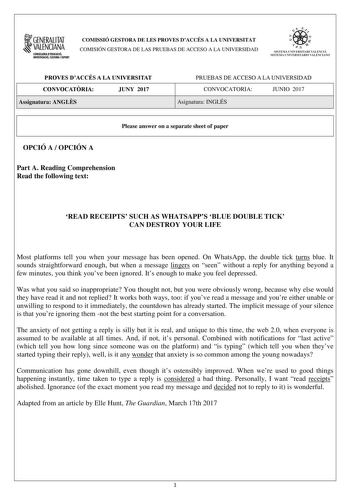 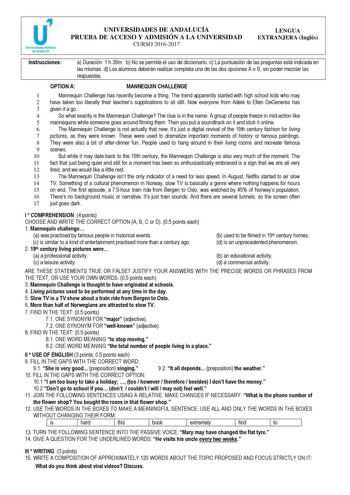