Lianyungang is a prefecture-level city in northeastern Jiangsu province, China. It borders Yancheng to its southeast, Huai'an and Suqian to its south, Xuzhou to its southwest, and the province of Shandong to its north. Its name derives from Lian Island (formally Dongxilian Island) the largest island in Jiangsu Province which lies off its coastline, and Yuntai Mountain (Jiangsu), the highest peak in Jiangsu Province, a few miles from its town center, and the fact that it is a port.
Ver en Wikipedia.org 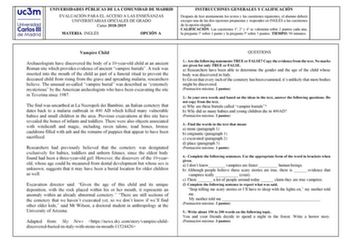