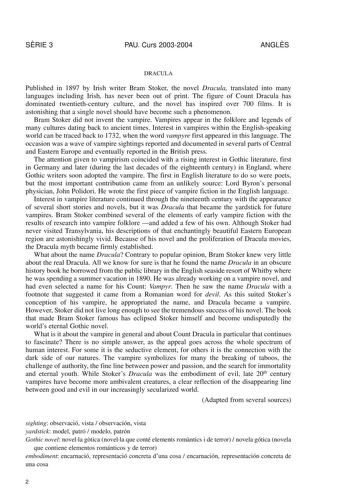 Senegal, officially the Republic of Senegal, is a country in West Africa. Senegal is bordered by Mauritania in the north, Mali to the east, Guinea to the southeast, and Guinea-Bissau to the southwest. Senegal also borders The Gambia, a country occupying a narrow sliver of land along the banks of the Gambia River, which separates Senegal's southern region of Casamance from the rest of the country. Senegal also shares a maritime border with Cape Verde. Senegal's economic and political capital is Dakar. It is the westernmost country in the mainland of the Old World, or Afro-Eurasia, and owes its …

Mauritania ('; or; Soninke: Murutaane; Pulaar: Moritani), officially the Islamic Republic of Mauritania', is a country in the Maghreb region of western Africa. It is the eleventh largest country in Africa and is bordered by the Atlantic Ocean to the west, Western Sahara in the north, Algeria in the northeast, Mali in the east and southeast, and Senegal in the southwest.

Vampire literature covers the spectrum of literary work concerned principally with the subject of vampires. The literary vampire first appeared in 18th-century poetry, before becoming one of the stock figures of gothic fiction with the publication of Polidori's The Vampyre (1819), which was inspired by the life and legend of Lord Byron. Later influential works include the penny dreadful Varney the Vampire (1847); Sheridan Le Fanu's tale of a lesbian vampire, Carmilla (1872) and the masterpiece of the genre: Bram Stoker's Dracula (1897). In the meantime some authors created a more "sympathetic …

George Gordon Byron, 6th Baron Byron, FRS (22 January 1788 – 19 April 1824), commonly known simply as Lord Byron, was a British poet, peer, politician, and a leading figure in the Romantic movement. Among his best-known works are the lengthy narrative poems, Don Juan and Childe Harold's Pilgrimage, and the short lyric poem, "She Walks in Beauty".

Transylvania (Romanian: Transilvania or Ardeal, Hungarian: Erdély, German: Siebenbürgen or Transsilvanien, Latin: Transsilvania, see ) is a historical region located in what is today the central part of Romania. Bound on the east and south by its natural borders, the Carpathian mountain range, historical Transylvania extended westward to the Apuseni Mountains. The term sometimes encompasses not only Transylvania proper, but also the historical regions of Crișana, Maramureș, and the Romanian part of Banat.

Orphans of the Storm

Orphans of the Storm is a 1921 silent drama film by D. W. Griffith set in late-18th-century France, before and during the French Revolution. John William Polidori (7 September 1795 – 24 August 1821) was an English writer and physician. He is known for his associations with the Romantic movement and credited by some as the creator of the vampire genre of fantasy fiction. His most successful work was the short story "The Vampyre" (1819), the first published modern vampire story. Although originally and erroneously accredited to Lord Byron, both Byron and Polidori affirmed that the story is Polidori's.

Count Dracula is the title character of Bram Stoker's 1897 gothic horror novel Dracula. He is considered to be both the prototypical and the archetypal vampire in subsequent works of fiction. He is also depicted in the novel to be the origin of werewolf legends. Some aspects of the character are believed to have been inspired by the 15th-century Wallachian Prince Vlad III the Impaler, who was also known as Dracula. Other character aspects have been added or altered in subsequent popular fictional works. The character has subsequently appeared frequently in popular culture, from films to animat…

Chile, officially the Republic of Chile, is a South American country occupying a long, narrow strip of land between the Andes to the east and the Pacific Ocean to the west. It borders Peru to the north, Bolivia to the northeast, Argentina to the east, and the Drake Passage in the far south. Chilean territory includes the Pacific islands of Juan Fernández, Salas y Gómez, Desventuradas, and Easter Island in Oceania. Chile also claims about of Antarctica, although all claims are suspended under the Antarctic Treaty.

West Timor is the western and Indonesian portion of the island of Timor and part of the province of East Nusa Tenggara. Serbia, officially the Republic of Serbia, is a sovereign state situated at the crossroads of Central and Southeast Europe, covering the southern part of the Pannonian Plain and the central Balkans. Relative to its small territory, it is a diverse country distinguished by a transitional character, situated along cultural, geographic, climatic and other boundaries. Serbia is landlocked and borders Hungary to the north; Romania and Bulgaria to the east; Macedonia to the south; and Croatia, Bosnia and Herzegovina, and Montenegro to the southwest; it also claims a border with Albania through the d…

Nicaragua, officially the Republic of Nicaragua, is the largest country in the Central American isthmus. Nicaragua's capital, Managua, is the country's largest city and the third-largest city in Central America. The multi-ethnic population of six million includes indigenous peoples, Europeans, Africans, and Asians. The main language is Spanish. Native tribes on the eastern coast speak their own languages.

Kosovo is a disputed territory and partially recognised state in Southeastern Europe that declared independence from Serbia in February 2008 as the Republic of Kosovo. 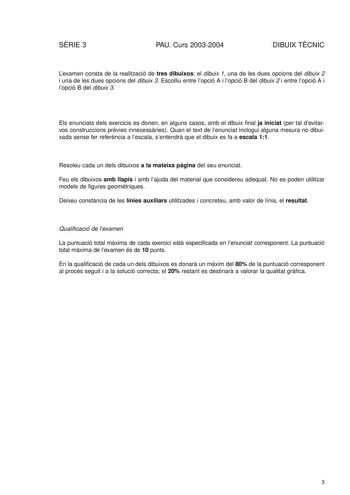 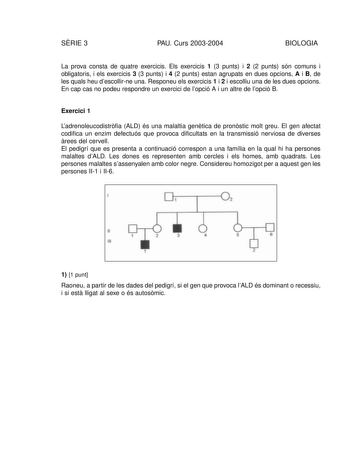 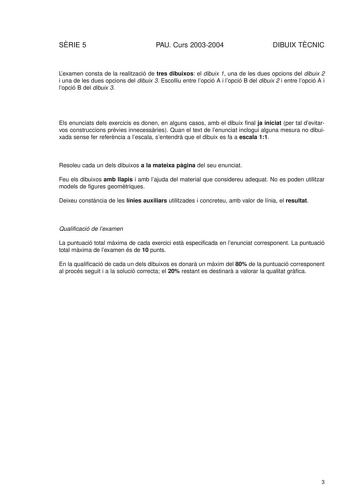 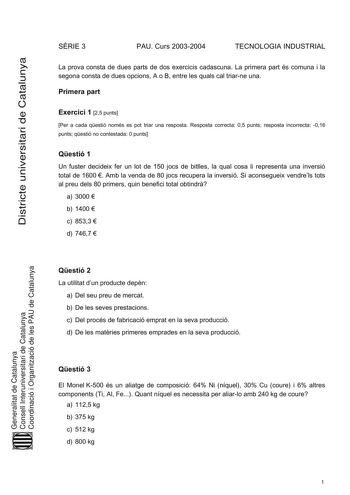