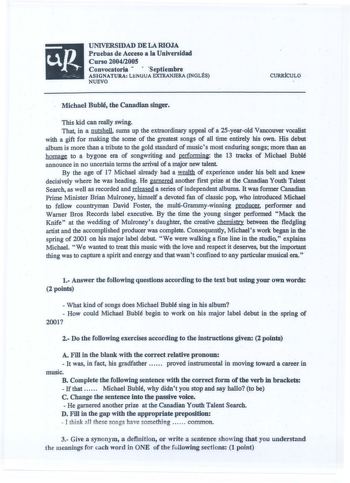 Michael Steven Bublé (born 9 September 1975) is a Canadian singer, songwriter, actor and record producer. He was recognized as an Italian citizen since birth by jure sanguinis in 2005. He has won several awards, including four Grammy Awards and multiple Juno Awards.

Martin Brian Mulroney PC, CC, GOQ (born March 20, 1939) is a Canadian politician who served as the 18th Prime Minister of Canada from September 17, 1984, to June 25, 1993. His tenure as prime minister was marked by the introduction of major economic reforms, such as the Canada-U.S. Free Trade Agreement and the Goods and Services Tax, and the rejection of constitutional reforms such as the Meech Lake Accord and the Charlottetown Accord. Prior to his political career, he was a prominent lawyer and businessman in Montreal.

"Mack the Knife" or "The Ballad of Mack the Knife", originally "Die Moritat von Mackie Messer", is a song composed by Kurt Weill with lyrics by Bertolt Brecht for their music drama Die Dreigroschenoper, or, as it is known in English, The Threepenny Opera. It premiered in Berlin in 1928 at the Theater am Schiffbauerdamm. The song has become a popular standard recorded by many artists, including a US and UK number one hit for Bobby Darin in 1959.

Warner Bros. Records Inc. is an American major record label established in 1958 as the foundation label of the present-day Warner Music Group (WMG), and now operates as a wholly owned subsidiary of that corporation. Warner Bros. Records was established on March 19, 1958, as the recorded-music division of the American film studio Warner Bros. For most of its early existence it was one of a group of labels owned and operated by larger parent corporations. The sequence of companies that controlled Warner Bros. and its allied labels evolved through a convoluted series of corporate mergers and acqu…

A relative pronoun marks a relative clause; it has the same referent in the main clause of a sentence that the relative modifies. 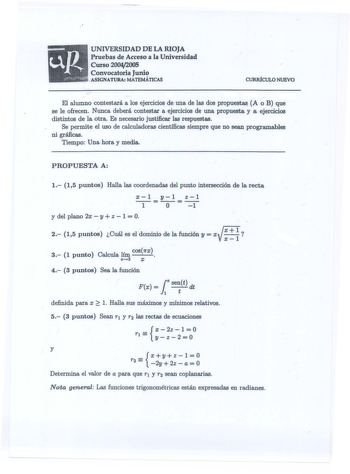 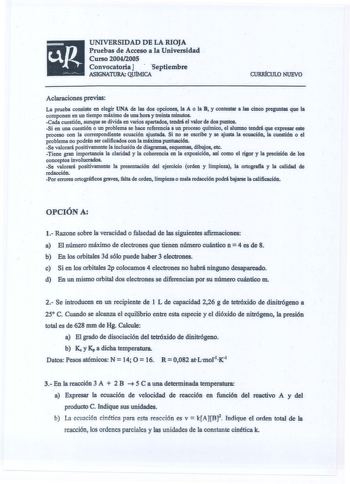 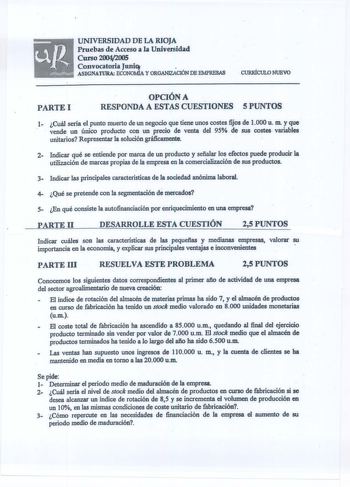