Hagfish, the class Myxini (also known as Hyperotreti), are eel-shaped, slime-producing marine fish (occasionally called slime eels). They are the only known living animals that have a skull but no vertebral column. Hagfish do have rudimentary vertebrae. Along with lampreys, hagfish are jawless; they are the sister group to vertebrates, and living hagfish remain similar to hagfish from around 300 million years ago.

The Burj al-Arab (Tower of the Arabs) is a luxury hotel located in Dubai, United Arab Emirates. It is the fourth tallest hotel in the world; however, 39% of its total height is made up of non-occupiable space. Burj Al Arab stands on an artificial island from Jumeirah beach and is connected to the mainland by a private curving bridge. The shape of the structure is designed to mimic the sail of a ship.

Britannia metal (also called britannium or Britannia ware) is a specific type of pewter alloy, favoured for its silvery appearance and smooth surface. The composition is approximately and typically 92% tin, 6% antimony, and 2% copper. The Beatles were an English rock band, formed in Liverpool in 1960. With members John Lennon, Paul McCartney, George Harrison and Ringo Starr, they became widely regarded as the foremost and most influential act of the rock era. Rooted in skiffle, beat, and 1950s rock and roll, the Beatles later experimented with several musical styles, ranging from pop ballads and Indian music to psychedelia and hard rock, often incorporating classical elements and unconventional recording techniques in innovative ways. In the early 1960s, their enormous popularity first emerged as "Beatlemania", but as the g…

The Academy of Motion Picture Arts and Sciences (AMPAS, also known as simply the Academy) is a professional honorary organization with the stated goal of advancing the arts and sciences of motion pictures. The Academy's corporate management and general policies are overseen by a Board of Governors, which includes representatives from each of the craft branches.

Samoa Air is a small airline from Samoa that operates scheduled flights between the domestic islands as well as to American Samoa. It also provides charter flights and medical transfer flights.

Mount Everest, in Nepal as Sagarmāthā and in China as Chomolungma/珠穆朗玛峰, is Earth's highest mountain. Its peak is above sea level. Mount Everest is in the Mahalangur Range. The international border between China (Tibet Autonomous Region) and Nepal runs across Everest's summit point. Its massif includes neighbouring peaks Lhotse,; Nuptse, and Changtse.

Down syndrome (DS or DNS), also known as trisomy 21, is a genetic disorder caused by the presence of all or part of a third copy of chromosome 21. It is typically associated with physical growth delays, characteristic facial features and mild to moderate intellectual disability. The average IQ of a young adult with Down syndrome is 50, equivalent to the mental ability of an 8- or 9-year-old child, but this can vary widely.

Absolute zero is the lower limit of the thermodynamic temperature scale, a state at which the enthalpy and entropy of a cooled ideal gas reaches its minimum value, taken as 0. The theoretical temperature is determined by extrapolating the ideal gas law; by international agreement, absolute zero is taken as −273.15° on the Celsius scale (International System of Units), which equates to −459.67° on the Fahrenheit scale (United States customary units or Imperial units). The corresponding Kelvin and Rankine temperature scales set their zero points at absolute zero by definition.

Marina Bay Sands is an integrated resort fronting Marina Bay in Singapore. At its opening in 2010, it was billed as the world's most expensive standalone casino property at S$8 billion, including the land cost.

Wen Chu (238–291), courtesy name Ciqian, better known as Wen Yang, was a general of the Jin dynasty. He previously served as a military officer in the state of Cao Wei during the Three Kingdoms period. In 255, he participated in a rebellion in Shouchun started by his father, Wen Qin, and another Wei general, Guanqiu Jian. However, the rebellion was suppressed and Wen Qin and his family were forced to defect to Eastern Wu, Wei's rival state. In 257, when another rebellion broke out in Shouchun, Wen Qin and his sons led troops from Wu to support the rebel leader, Zhuge Dan. However, by 258, when…

The dhoti, also known as vesti, dhuti, mardani, dhoteé, chaadra, dhotra, and pancha, is a traditional men's garment, worn in the Indian subcontinent mainly by Indian, Nepalese and Bangladeshi people. It is worn predominantly in the countries of India, Bangladesh, Nepal, Pakistan, and Sri Lanka. It is the national dress of the Madhesh region of southern Nepal, worn mainly by Nepalis of Madhesi, Tharu and Maithali ethnicity. It is a rectangular piece of unstitched cloth, usually around long, wrapped around the waist and the legs and knotted at the waist.

Alfred Merrill "Al" Worden (born February 7, 1932), (Col, USAF, Ret), is an American astronaut and engineer who was the Command Module Pilot for the Apollo 15 lunar mission in 1971. He is one of only 24 people to have flown to the Moon.

Christian Louboutin (born 7 January 1964) is a French fashion designer whose footwear has incorporated shiny, red-lacquered soles that have become his signature. Barack Hussein Obama II (born August 4, 1961) is an American politician who served as the 44th President of the United States from 2009 to 2017. He is the first African American to have served as president, as well as the first born outside the contiguous United States. He previously served in the U.S. Senate representing Illinois from 2005 to 2008, and in the Illinois State Senate from 1997 to 2004. 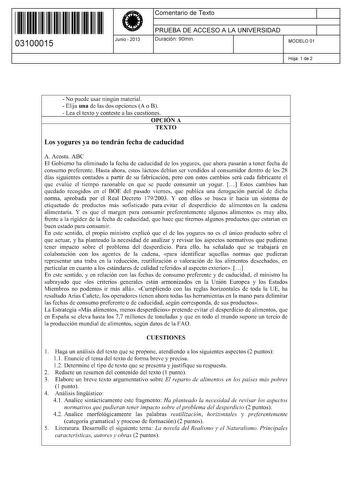 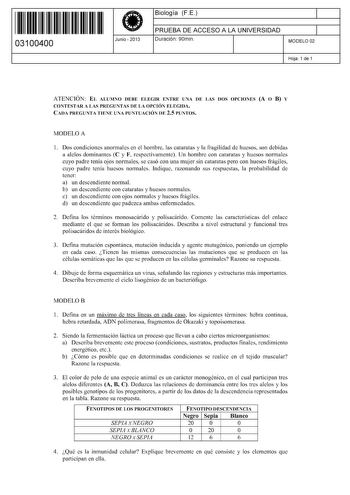 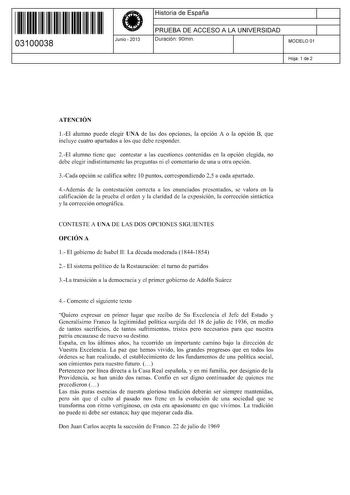