This is a descriptive article. For a list, see List of heads of government of Norway. The Prime Minister of Norway (literally the "minister of the state") is the political leader of Norway and the Head of the Government of Norway. The Prime Minister and Cabinet (consisting of all the most senior government department heads) are collectively accountable for their policies and actions to the Monarch, to the Storting (Parliament of Norway), to their political party, and ultimately the electorate. In practice, since it is nearly impossible for a government to stay in office against the will of the
Ver en Wikipedia.org 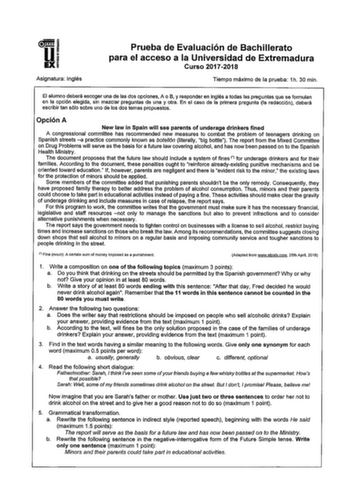