Maria Yuryevna Sharapova (born April 19, 1987) is a Russian professional tennis player. A United States resident since 1994, Sharapova has competed on the WTA tour since 2001. She has been ranked world No. 1 in singles by the WTA on five separate occasions, for a total of 21 weeks. She is one of ten women, and the only Russian, to hold the career Grand Slam. She is also an Olympic medalist, having earned silver for Russia in women's singles at the 2012 Summer Olympics in London.
Ver en Wikipedia.org 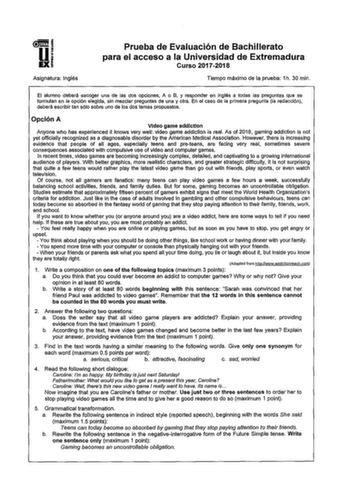