Amherst College is a private liberal arts college in Amherst, Massachusetts. Founded in 1821 as an attempt to relocate Williams College by its then-president Zephaniah Swift Moore, Amherst is the third oldest institution of higher education in Massachusetts. The institution was named after the town, which in turn had been named after Jeffery, Lord Amherst, Commander-in-Chief of British forces of North America during the French and Indian War. Originally established as a men's college, Amherst became coeducational in 1975.
Ver en Wikipedia.org 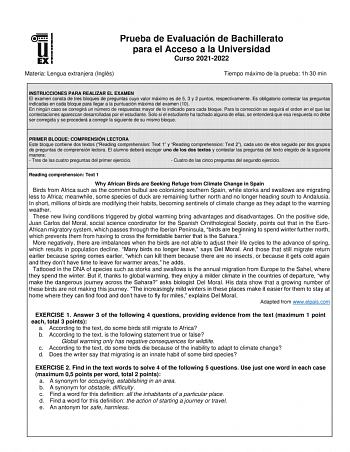