The Bank of England, formally the Governor and Company of the Bank of England, is the central bank of the United Kingdom and the model on which most modern central banks have been based. Established in 1694, it is the second oldest central bank in the world, after the Sveriges Riksbank, and the world's 8th oldest bank. It was established to act as the English Government's banker and is still one of the bankers for the Government of the United Kingdom. The Bank was privately owned by stockholders from its foundation in 1694 until it was nationalised in 1946.
Ver en Wikipedia.org 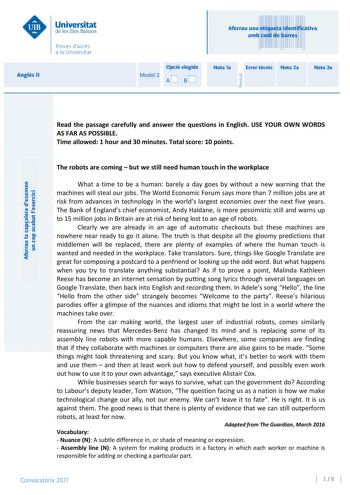