Beyoncé Giselle Knowles-Carter (born September 4, 1981) is an American singer, songwriter and actress. Born and raised in Houston, Texas, she performed in various singing and dancing competitions as a child and rose to fame in the late 1990s as lead singer of R&B girl-group Destiny's Child. Managed by her father, Mathew Knowles, the group became one of the world's best-selling girl groups of all time. Their hiatus saw Beyoncé's theatrical film debut in Austin Powers in Goldmember (2002) and the release of her debut album, Dangerously in Love (2003), which established her as a solo artist world
Ver en Wikipedia.org 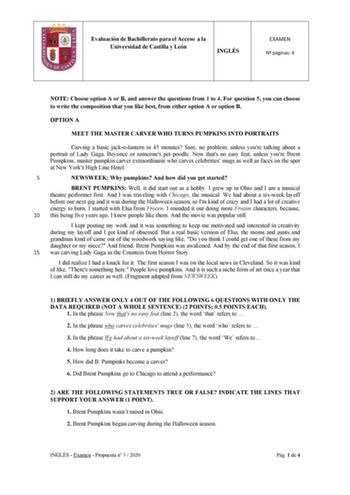 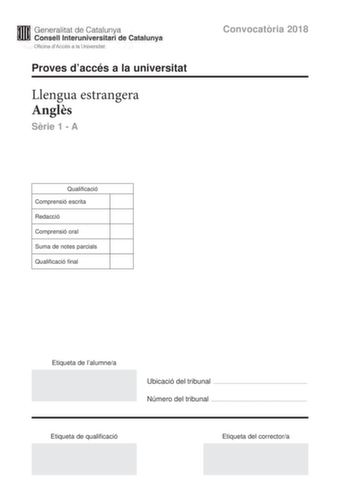 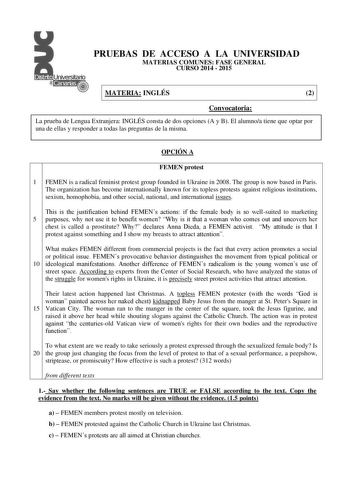