Pope Francis (born Jorge Mario Bergoglio, 17 December 1936) is the 266th and current Pope of the Roman Catholic Church, a title he holds ex officio as Bishop of Rome, and sovereign of Vatican City. He chose Francis as his papal name in honor of Saint Francis of Assisi. Francis is the first Jesuit pope, the first from the Americas, the first from the Southern Hemisphere and the first Pope from outside Europe since the Syrian Gregory III, who reigned in the 8th century.
Ver en Wikipedia.org 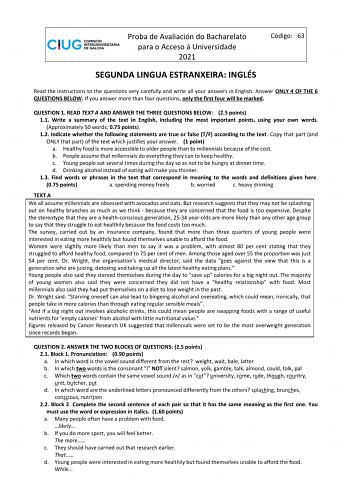 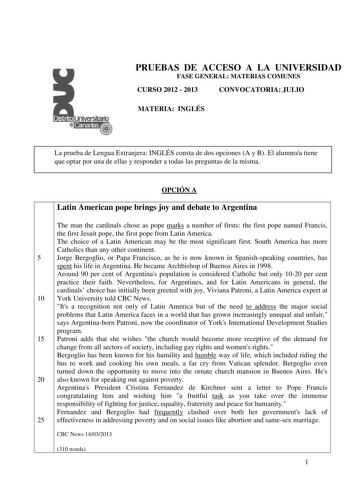