Scottish Gaelic or Scots Gaelic, sometimes also referred to simply as Gaelic or the Gaelic, is a Celtic language native to the Gaels of Scotland. A member of the Goidelic branch of the Celtic languages, Scottish Gaelic, like Modern Irish and Manx, developed out of Middle Irish. Most of modern Scotland was once Gaelic-speaking, as evidenced especially by Gaelic-language placenames.
Ver en Wikipedia.org 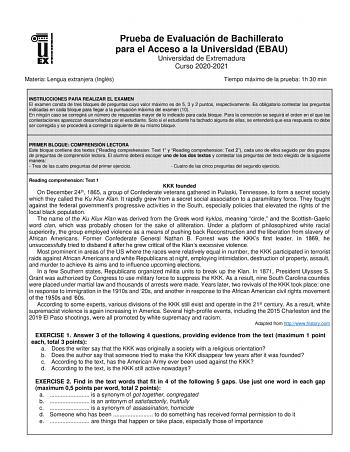