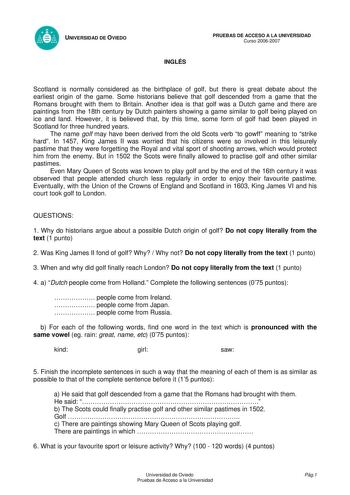 Union of the Crowns

The Union of the Crowns was the accession of James VI, King of Scots, to the thrones of England and Ireland, and the consequential unification for some purposes (such as overseas diplomacy) of the three realms under a single monarch on 24 March 1603. The Union of Crowns followed the death of Elizabeth I of England — the last monarch of the Tudor dynasty, who was James's unmarried and childless first cousin twice removed.

Phosphoprotein associated with glycosphingolipid-enriched microdomains 1 is a protein that in humans is encoded by the PAG1 gene. 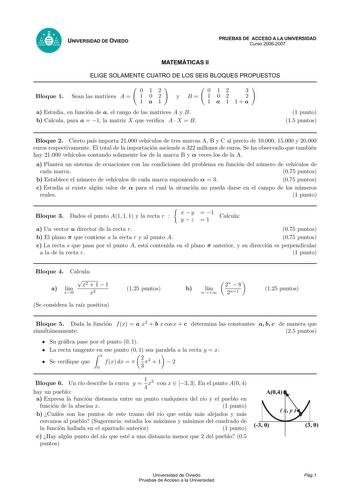 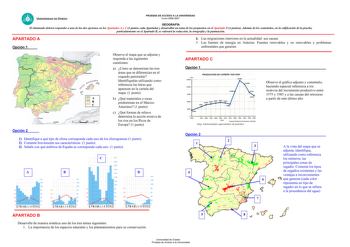 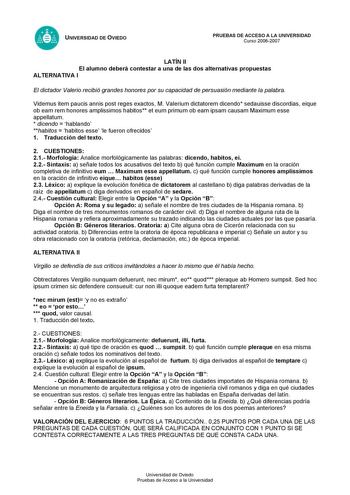 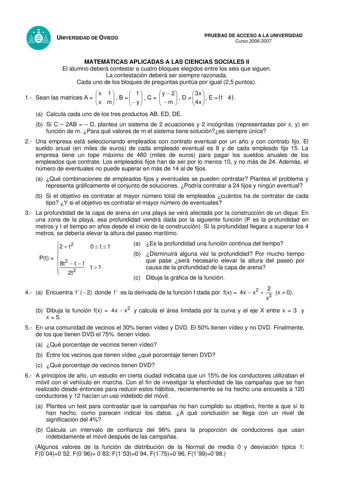