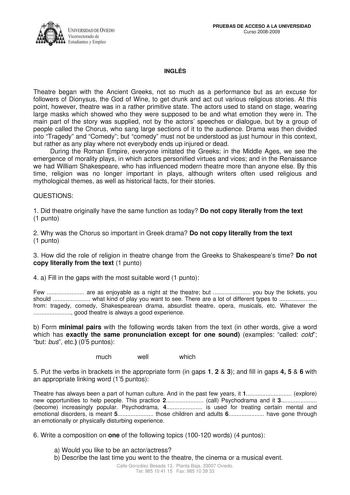 William Shakespeare (26 April 1564 (baptised) – 23 April 1616) was an English , , and actor, widely regarded as the greatest writer in the English language and the world's pre-eminent dramatist. He is often called England's national poet, and the "Bard of Avon". His extant works, including collaborations, consist of approximately 38 plays, 154 sonnets, two long narrative poems, and a few other verses, some of uncertain authorship. His plays have been translated into every major living language and are performed more often than those of any other playwright.

Dionysus (Dionysos) is the god of the grape harvest, winemaking and wine, of ritual madness, fertility, theatre and religious ecstasy in ancient Greek religion and myth. Wine played an important role in Greek culture, and the cult of Dionysus was the main religious focus for its unrestrained consumption. He may have been worshipped as early as c. 1500–1100 BC by Mycenean Greeks; traces of Dionysian-type cult have also been found in ancient Minoan Crete. His origins are uncertain, and his cults took many forms; some are described by ancient sources as Thracian, others as Greek. In some cults, h… 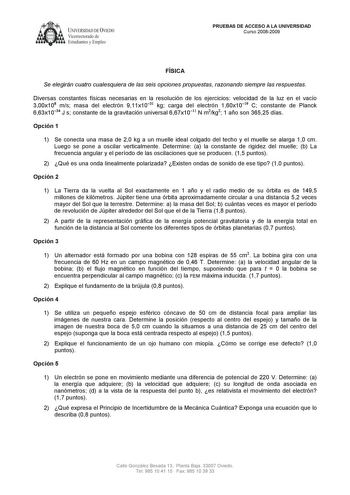 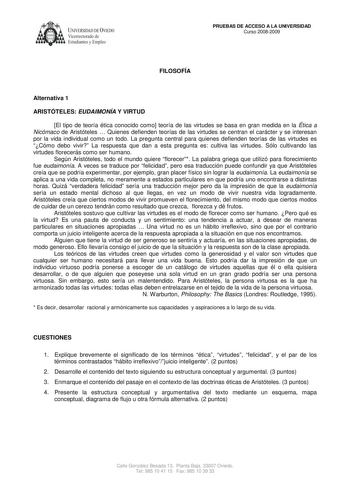 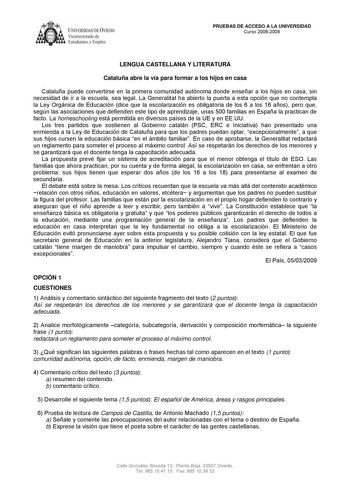 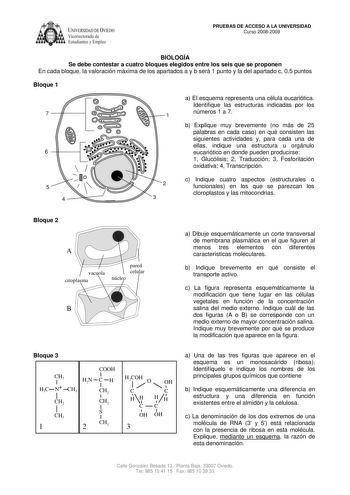