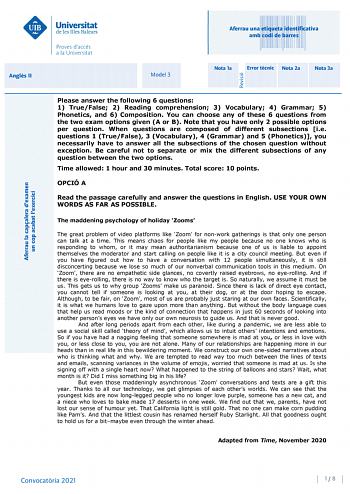 Harrisonburg is an independent city in the Shenandoah Valley region of the Commonwealth of Virginia in the United States. As of the 2010 census, the population was 48,914, with a census-estimated 2016 population of 53,078. Harrisonburg is the county seat of the surrounding Rockingham County, although the two are separate jurisdictions. The Bureau of Economic Analysis combines the city of Harrisonburg with Rockingham County for statistical purposes into the Harrisonburg, Virginia Metropolitan Statistical Area, which has a 2011 estimated population of 126,562.

Theory of mind is the ability to attribute mental states—beliefs, intents, desires, emotions, knowledge, etc.—to oneself, and to others, and to understand that others have beliefs, desires, intentions, and perspectives that are different from one's own. Theory of mind is crucial for everyday human social interactions and is used when analyzing, judging, and inferring others' behaviors. Deficits can occur in people with autism spectrum disorders, schizophrenia, attention deficit hyperactivity disorder, cocaine addiction, and brain damage suffered from alcohol's neurotoxicity. Although philosophical approaches to this exist, the theory of mind as such is distinct from the philosophy of mind.

A social skill is any competence facilitating interaction and communication with others where social rules and relations are created, communicated, and changed in verbal and nonverbal ways. The process of learning these skills is called socialization. For socialization, interpersonal skills are essential to relate to one another. Interpersonal skills are the interpersonal acts a person uses to interact with others, which are related to dominance vs. submission, love vs. hate, affiliation vs. aggression, and control vs. autonomy categories (Leary, 1957). Positive interpersonal skills include persuasion, active listening, delegation, and stewardship, among others. A healthy Social interest that involves more than being in a group is required for well-adjusted social skills. Social psychology is the academic discipline that does research related to social skills and studies how skills are learned by an individual through changes in attitude, thinking, and behavior.

Lucy Beresford is a British writer, broadcaster & psychotherapist, born in West Sussex. Lucy hosts a 2-hour Sex & Relationships phone-in show every Saturday night on LBC, and is a regular on the Press Preview for Sky News. She blogs for Huffington Post UK Lifestyle and was shortlisted for ‘Dating Expert of the Year 2015′ by UK Dating Awards. She is on the Faculty of The School of Life and is a Fellow of the RSA.

The term phrasal verb is commonly applied to two or three distinct but related constructions in English: a verb and a particle and/or a preposition co-occur forming a single semantic unit. This semantic unit cannot be understood based upon the meanings of the individual parts in isolation, but rather it can be taken as a whole. In other words, the meaning is non-compositional and thus unpredictable. Phrasal verbs that include a preposition are known as prepositional verbs and phrasal verbs that include a particle are also known as particle verbs. Additional alternative terms for phrasal verb a… 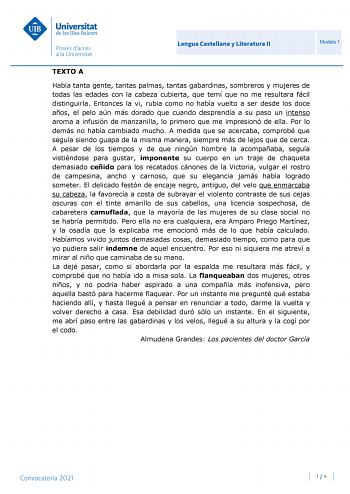 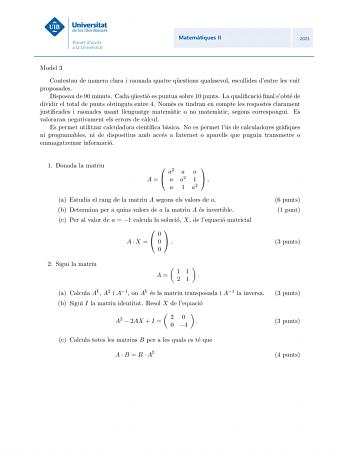 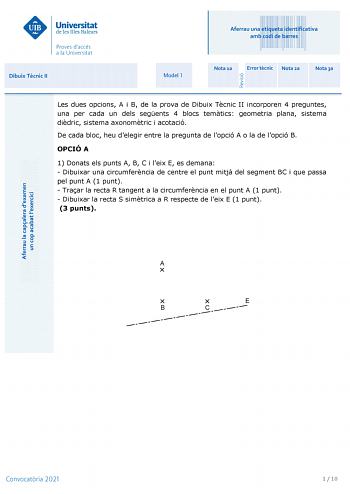