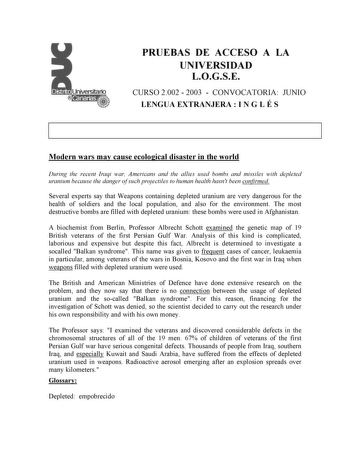 Depleted uranium (DU; also referred to in the past as Q-metal, depletalloy or D-38) is uranium with a lower content of the fissile isotope U-235 than natural uranium. Natural uranium contains about 0.72% U-235, while the DU used by the U.S. Department of Defense contains 0.3% U-235 or less. Uses of DU take advantage of its very high density of 19.1 g/cm3 (68.4% denser than lead). In return, the less radioactive and non-fissile uranium-238 constitutes the main component of depleted uranium.

Iraq (or; '; '), officially known as the Republic of Iraq ('; ') is a country in Western Asia, bordered by Turkey to the north, Iran to the east, Kuwait to the southeast, Saudi Arabia to the south, Jordan to the southwest, and Syria to the west. The capital, and largest city, is Baghdad. The main ethnic groups are Arabs and Kurds; others include Assyrians, Turkmen, Shabakis, Yazidis, Armenians, Mandeans, Circassians, and Kawliya. Around 95% of the country's 36 million citizens are Muslims, with Christianity, Yarsan, Yezidism, and Mandeanism also present. The official languages of Iraq are Arab…

Afghanistan (Pashto/Dari, Afġānistān), officially the Islamic Republic of Afghanistan, is a landlocked country located within South Asia and Central Asia. It has a population of approximately 32 million, making it the 42nd most populous country in the world. It is bordered by Pakistan in the south and east; Iran in the west; Turkmenistan, Uzbekistan, and Tajikistan in the north; and China in the far northeast. Its territory covers, making it the 41st largest country in the world.

Kosovo is a disputed territory and partially recognised state in Southeastern Europe that declared independence from Serbia in February 2008 as the Republic of Kosovo.

Kuwait ('), officially the State of Kuwait ('), is a country in Western Asia. Situated in the northern edge of Eastern Arabia at the tip of the Persian Gulf, it shares borders with Iraq and Saudi Arabia., Kuwait has a population of 4.2 million people; 1.3 million are Kuwaitis and 2.9 million are expatriates. Expatriates account for 70% of the population.

We Got Married is a South Korean reality variety show. It used to be one segment of the Sunday Sunday Night program. It currently airs on Saturday 17:00 KST on MBC. First broadcast in 2008, the show pairs up Korean celebrities to show what life would be like if they were married. Each week, couples have assigned missions to complete, with candid interviews of the participants to reveal their thoughts and feelings. 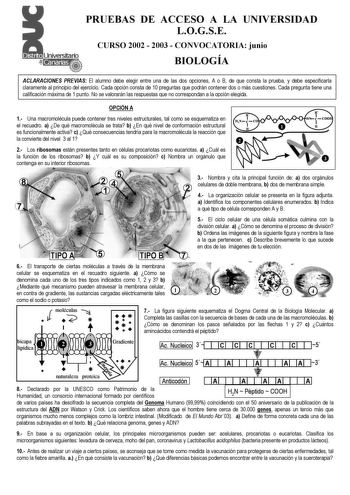 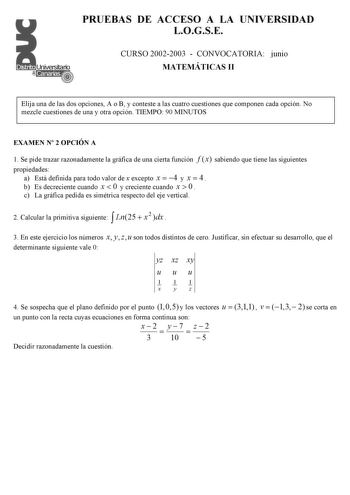 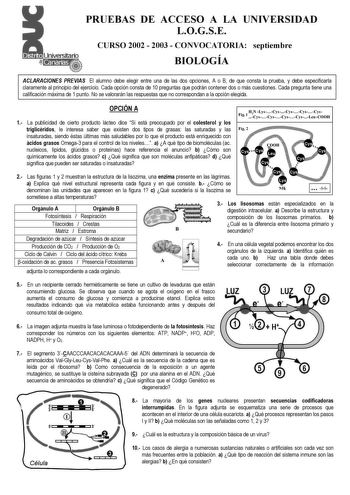