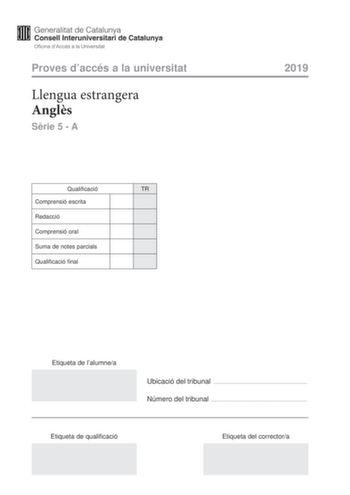 Leonardo di ser Piero da Vinci (15 April 14522 May 1519), more commonly Leonardo da Vinci or simply Leonardo, was an Italian polymath whose areas of interest included invention, painting, sculpting, architecture, science, music, mathematics, engineering, literature, anatomy, geology, astronomy, botany, writing, history, and cartography. He has been variously called the father of palaeontology, ichnology, and architecture, and is widely considered one of the greatest painters of all time. Sometimes credited with the inventions of the parachute, helicopter and tank, he epitomised the Renaissance… Melatonin, also known as N-acetyl-5-methoxy tryptamine, is a hormone that is produced by the pineal gland in animals and regulates sleep and wakefulness. Melatonin is also produced in plants where it functions as a first line of defense against oxidative stress. Leonardo Wilhelm DiCaprio (born November 11, 1974) is an American actor and film producer. DiCaprio began his career by appearing in television commercials in the early 1990s, after which he had recurring roles in various television series such as the soap opera Santa Barbara and the sitcom Growing Pains. He began his film career by starring as Josh in Critters 3 (1991). He starred in the film adaptation of the memoir This Boy's Life (1993), and was praised for his supporting role in What's Eating Gilbert Grape (1993). He gained public recognition with leading roles in The Basketball Diaries (…

The Mona Lisa (or La Gioconda) is a half-length portrait of Lisa Gherardini by the Italian Renaissance artist Leonardo da Vinci, which has been described as "the best known, the most visited, the most written about, the most sung about, the most parodied work of art in the world".

The Louvre Abu Dhabi is a planned museum, to be located in Abu Dhabi, UAE. On Tuesday 7 March 2007, the Louvre in Paris announced that a new Louvre museum would be completed by 2012 in Abu Dhabi, with a revised estimate in early 2013 for a completion date of 2015. The opening has been repeatedly delayed, first to late 2016 and most recently to 2017. Women of Algiers in their Apartment is the title of two oil on canvas paintings by the French Orientalist painter Eugène Delacroix.

Bernardino Luini (c. 1480/82 – June 1532) was a North Italian painter from Leonardo's circle. Both Luini and Giovanni Antonio Boltraffio were said to have worked with Leonardo directly; he was described to have taken "as much from Leonardo as his native roots enabled him to comprehend". Consequently, many of his works were attributed to Leonardo. He was known especially for his graceful female figures with elongated eyes, called Luinesque by Vladimir Nabokov.

Sotheby's is a British multinational corporation headquartered in New York City. One of the world's largest brokers of fine and decorative art, jewelry, real estate, and collectibles, Sotheby's operation is divided into three segments: auction, finance, and dealer. The company’s services range from corporate art services to private sales. The University of Pittsburgh (commonly referred to as Pitt) is a state-related research university located in Pittsburgh, Pennsylvania. In 1787 after the American Revolutionary War, it was founded on the edge of the American frontier as the Pittsburgh Academy. It developed and was renamed as Western University of Pennsylvania by a change to its charter in 1819. After surviving two devastating fires and various relocations within the area, the school moved to its current location in the Oakland neighborhood of the city; it was renamed as the University of Pittsburgh in 1908. For most of its his…

Guy Raz is a radio host at National Public Radio. He was the youngest overseas-based bureau chief for NPR, first in Berlin, then London and the Pentagon. He also served as CNN's correspondent in Jerusalem from 2004–2006. He has received several awards for his reporting including the Edward R. Murrow Award and the Daniel Schorr Prize. Raz is a 1996 graduate of Brandeis University. He received his master's degree in history from Cambridge University in the UK. 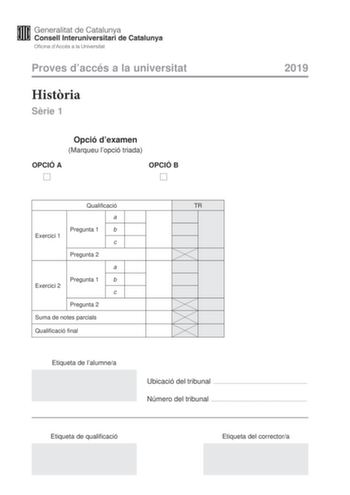 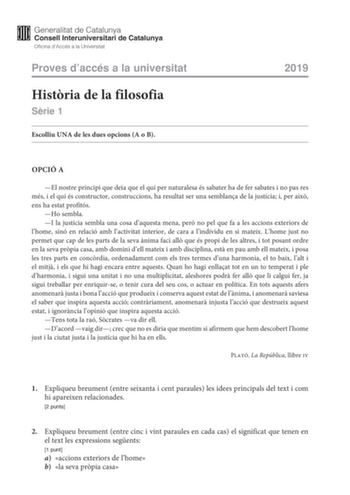