Attention deficit hyperactivity disorder (ADHD) is a mental disorder of the neurodevelopmental type. It is characterized by problems paying attention, excessive activity, or difficulty controlling behavior which is not appropriate for a person's age. These symptoms begin by age six to twelve, are present for more than six months, and cause problems in at least two settings (such as school, home, or recreational activities). In children, problems paying attention may result in poor school performance. Although it causes impairment, particularly in modern society, many children with ADHD have a
Ver en Wikipedia.org 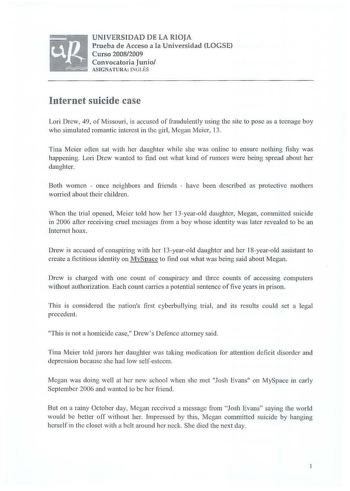 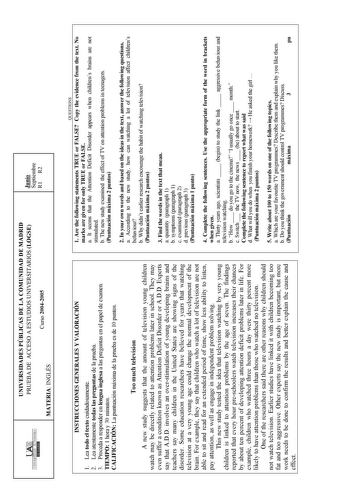