The Bedouin (badw, singular badawī) are a grouping of nomadic Arab peoples who have historically inhabited the desert regions in North Africa, the Arabian Peninsula, Iraq and the Levant. The English word bedouin comes from the Arabic badawī, which means "desert dweller", and is traditionally contrasted with ḥāḍir, the term for sedentary people. Bedouin territory stretches from the vast deserts of North Africa to the rocky sands of the Middle East. They are traditionally divided into tribes, or clans (known in Arabic as ʿašāʾir), and share a common culture of herding camels and goats.
Ver en Wikipedia.org 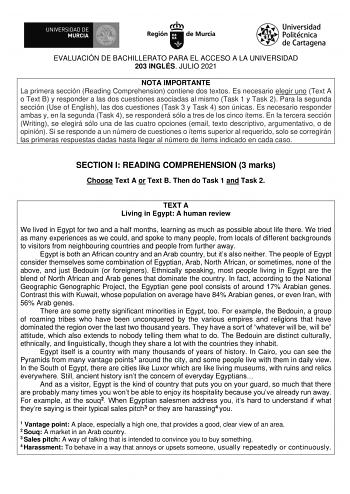