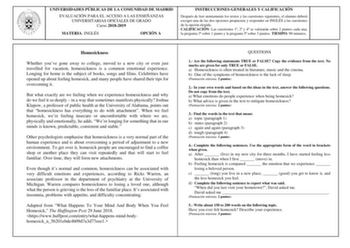 Generation Z (also known as Post-Millennials, the iGeneration, Plurals or the Homeland Generation) is the demographic cohort after the Millennials. There are no precise dates for when the Gen Z cohort starts or ends; demographers and researchers typically use starting birth years that range from the mid-1990s to early 2000s, and as of yet there is little consensus about ending birth years. 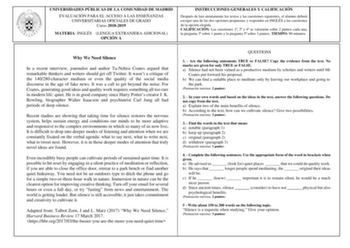 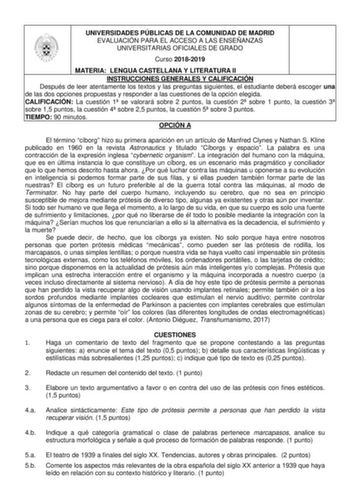 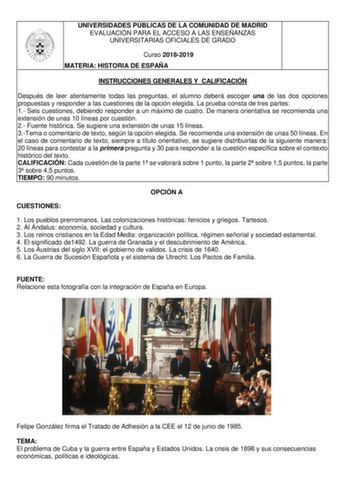 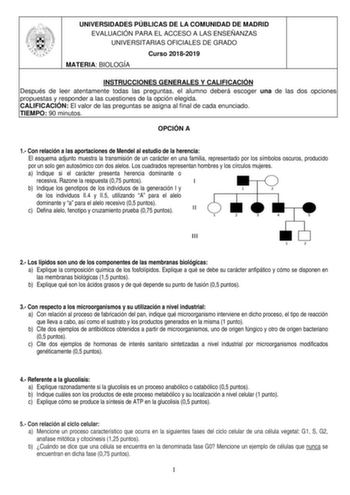